‘Print Over Hate’ Documentary for HP Latex by Knucklehead London 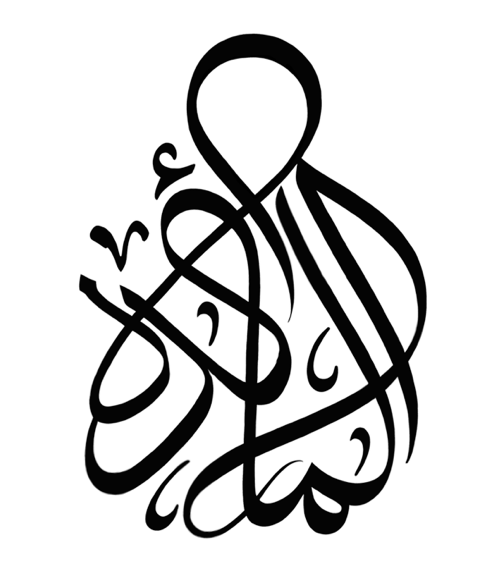